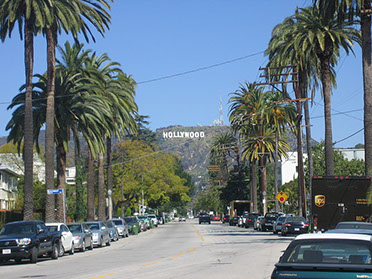 A dark sexy comedy about Eve, a playful yet strongwilled and artistic film

be a movie itself.

“Anja´s Christmas Miracle” is a heart-warming family adventure mystery movie based on the short story Anna Karolina Heinrich wrote and published on the iTunes Store and Google Play in 2014. In both languages, German and English, the book was downloaded several thousand times.

The movie resembles a Christmas Disney/Pixar classic hit and deals with how our dreams can come true, if we strongly believe and have the courage to pursue them.

It’s now been adapted to be longer in length, with scene settings, dialogues and visuals that resemble a Christmas classic box office hit.

Packed and stacked with all the Christmas atmosphere we dream of, songs like we love in Frozen, Shrek and other well-known movies, talking animals and numerous unexpected miracles.

Director: to be determined

Filming Location: to be determined

Co-Producers: to be determined

Animation Department: to be determined 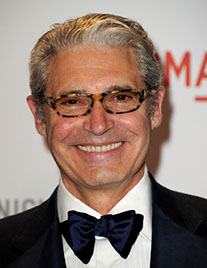 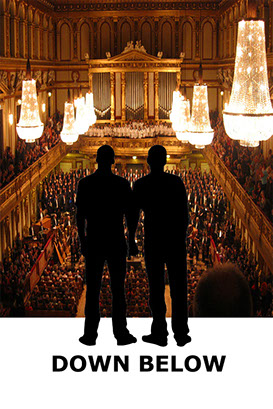 Down Below, is a drama about an unusual friendship among a famous classical

conductor, Leonard Steinberg, who finds out that he has less than a year to live and

Nico, a homeless teenager living with AIDS. While Leonard is spending his time left

concerning himself with the existential question "what am I leaving behind," Nico

is happy to be given another day to live and celebrate life, wondering instead of

"what is one taking with him when he dies." 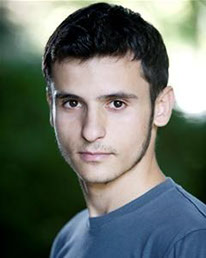 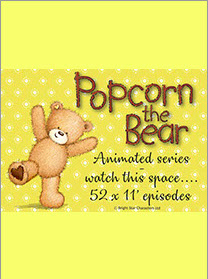 Based on the published book series “Popcorn the Bear” written by Debbie Howard.

Popcorn has a magic button on his ear and when it glows wonderful adventures unfold… Our loveable, cuddleable bear is transported via an awesome means of transport to a world of his imagination where he and his friends learn right from wrong and how to solve the problems of their real world. 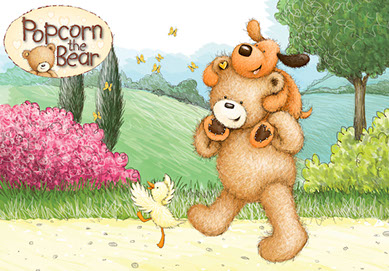 A former boxer delivers prostitutes for the mob, but when he gets to close to the new girl and then botches up a job given to him by the boss, he may lose his family . . . and his life. 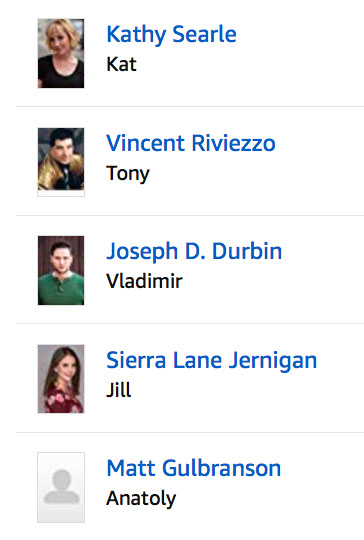 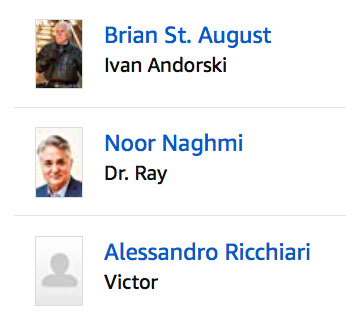 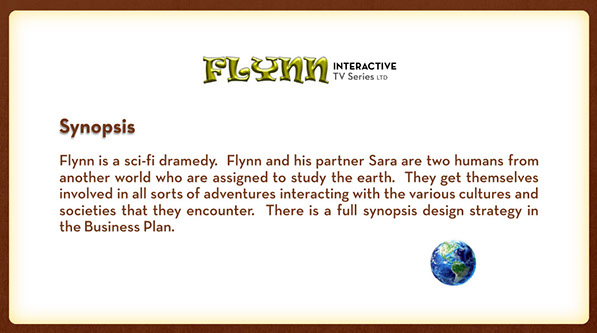 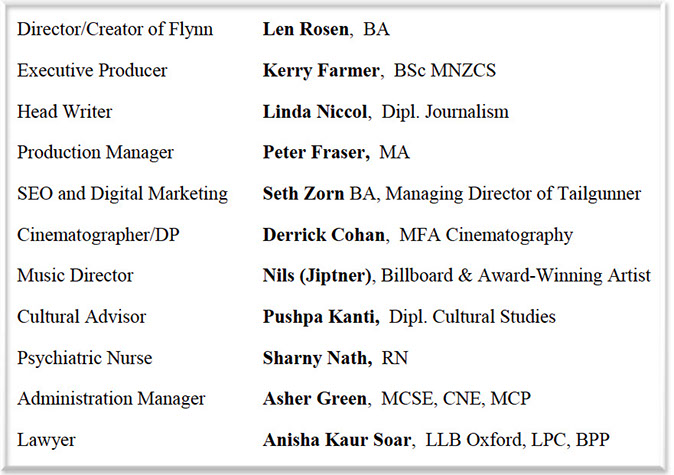